‎How to start saving early for your child’s future 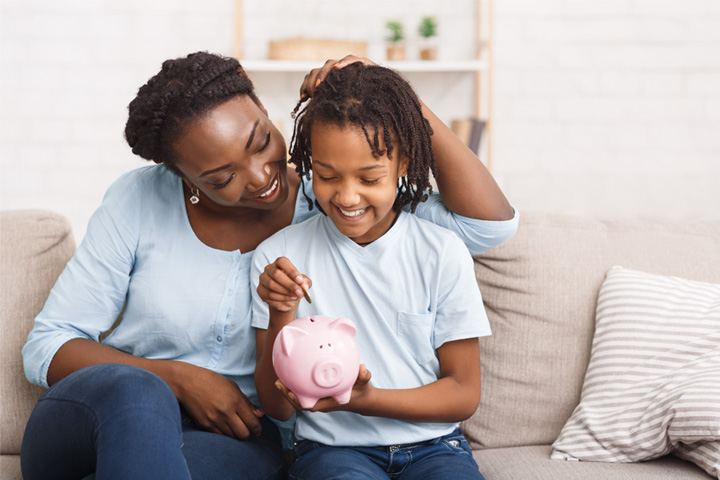 It probably seems like only yesterday that you brought your child home from the hospital and now they’re going to school and are very much on their way to becoming independent. Where does the time go?

For parents with young kids, it’s important to get started saving early and not let time slip past them. In this article we’ll go over ways to do that and touch upon the benefits that come from saving early.

Use Daycare and Diaper Money towards Education

By the time that your daughter or son begins school, they have probably outgrown diapers. Most kids are toilet trained between 18- and 30-months old and parents on average spend $75 per month on diapers before then. With your cash flow freed up, why not put it to good use?

Use those extra funds towards their education!

By using funds you had already set aside for your child, you can now invest them for your child’s future. Over a 12-month period, $75 per month nets out to $900. That’s extra money you can contribute to your child’s RESP and already half of the annual contribution which attracts the full grant money from the government.

As for the second half – that’s where daycare savings comes in.

Every parent has their own preference on what type of school is best for their child to attend. However, it’s worth considering the significant costs that can be saved by choosing a public school compared to a private school.

If the thought of public schools makes you feel uneasy, you can also consider moving to a neighborhood in a high-rated school district. That way your child can get a good education without you feeling the need to pay for it at such an early age. Plus, with the savings from not enrolling your child in private school, you can put that money towards their eventual post-secondary education.

Wouldn’t life be easier if we as parents had unlimited financial resources? If we did, we wouldn’t have to make tough decisions. But since we don’t have unlimited money, it’s important to make wise decisions involving our finances. This all starts with using funds saved for your child efficiently.

A great way to use these savings efficiently, is by putting them where they will grow and attract money. With an RESPs, you can attract grants from the government just for saving towards your child’s education, which is something most parents intend to do.

With RESPs, you can receive up to $7,200 in grant money towards your child’s education. That’s free money you otherwise wouldn’t receive if you didn’t save the right way.

The Benefits of Saving Early

Perhaps the biggest benefit to saving early is compound interest.

The great Albert Einstein once called compound interest the “eighth wonder of the world” and with good reason.

Without getting into too many details, the sooner you start saving for your child’s education, the faster the savings grow. As such, it’s beneficial to get started saving as early as possible.

Saving early also means less debt for your child. If you’re able to save a substantial amount early on, your child can avoid taking on a lot of debt to finance their post-secondary education. This makes it easier for them to achieve other financial goals in life like homeownership later on, and will give them a great head start to life post-graduation!