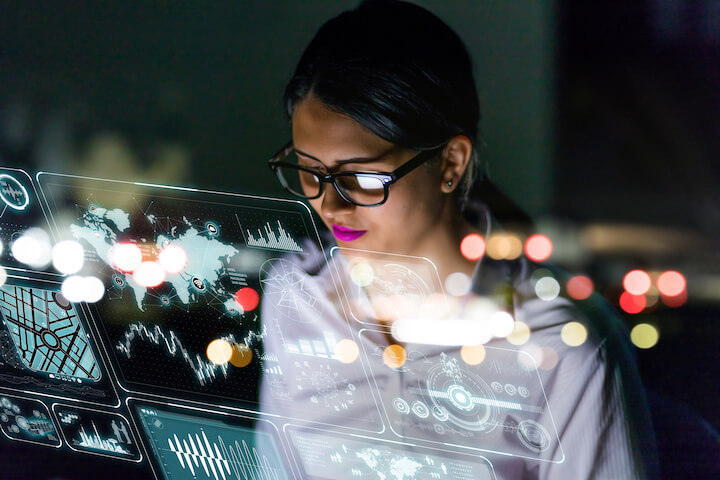 Technology is changing faster than ever before, and many technological advances are playing out in the workplace. Quantum computing, Artificial Intelligence (AI), Internet of Things (IoT) technology, robotics, as well as blockchain technology are each helping to automate some of our most mundane tasks. But what does this mean for the workforce as a whole? There is no doubt that automation will transform the nature of work in the very near future, but does that imply workers will be permanently displaced?

According to the World Economic Forum, the short answer is no. In fact, we can expect to see a substantial net gain in the number of jobs that will need to be filled by 2022. What we will see is an acceleration in the demand for new skills, while low-skilled jobs will likely disappear more quickly. In other words, automation will make some jobs redundant, but skilled work will become more important than ever. By 2025, up to 50% of the manual labour that is performed today will be done by machines, but the demand for human-specific skills will also grow exponentially.

The McKinsey Global Institute also predicts that we can expect to see a major skill shift take place over the next 15 years or so as automation replaces manual tasks. This shift, in turn, will translate into an increased demand for advanced technological skills, along with well-honed creative, social and emotional skills. The most important skill the worker of the future will need is the ability to constantly learn and adapt to new skill sets.

Automation has played a significant role in the workforce since the Industrial Revolution of the late 19th century. As we enter the Fourth Industrial Revolution, there may be yet again disruption for many workers. Workers who embrace continuous learning, adaptability and who develop both tech knowledge and higher cognitive capabilities will find themselves among the most sought-after workers over the next 15 years.