The ups and downs of a gap year 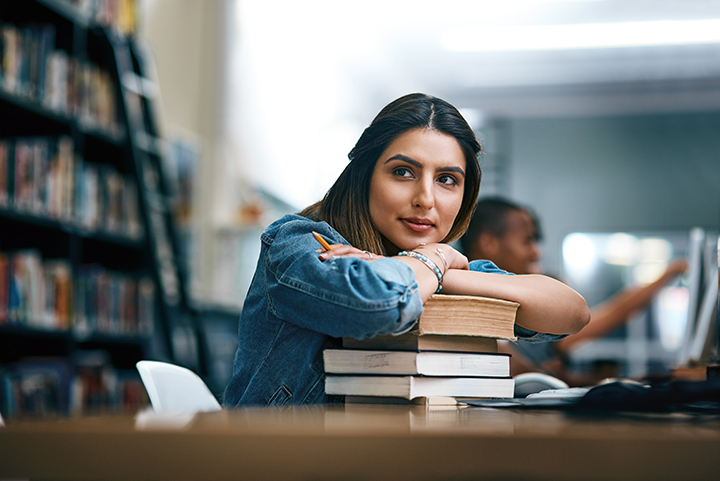 For many students wrapping up high school, that is the question.

To help you make an informed decision, we spoke to parents and former students about the pros and cons of taking time off both prior to and during post-secondary school to learn what worked for them and what they would have done differently.

The fact is, not every high school graduate has a full RESP or parents who are able to put down the full funds needed to pave the way to post-secondary degrees.
For a recent graduate we spoke with, the way to a secondary education demanded a year dedicated to two part-time jobs to make money. By day, she worked as a store clerk, and by night she took shifts at a local fast-food chain for extra hours and more savings. In her words, “it helped establish a good work ethic,” that to this day, she is renowned for.

Others work a gap year into the middle of their post-secondary studies. A Toronto-based arts programmer said that he chose to take a year off in between his second and third year of university so that he could travel before diving straight into the working world after graduation. He said that this time off gave him the chance to explore the world and learn more about himself, his interests, and other cultures. It also made him fully accountable in administering his own, hard-earned money on the road.

An events specialist and business owner that we spoke to said she looks back on her decision of going straight into college and feels that a gap year would have really helped her gain independence by living on her own first and working to pay for school. She stated, “I didn’t know myself very well, so I should have worked on that piece first by gaining some life skills and then applying to college as that would have helped me both in school and life in general.”

Considering your choice of studies

A former education professional who has helped numerous high school graduates advised that a gap year may not be the greatest choice for those pursuing math-based programs as university math courses build on grade 12 calculus and functions. He stated, “if you haven’t used that knowledge for a year, it will be much harder to pick up quickly again.”

Another former student working as a banking professional told us that by taking a gap year to volunteer, she realized what her true interests were. As she pointed out, “that gap year helped me realize I didn’t want to pursue medicine, and at that young age, many students aren’t thinking of a Plan B.”

A recent graduate explained how her parents helped her make a decision about a gap year by pointing out that she would be a year older than her freshman peers if she took a gap year and that additional gap years could delay true earning potential, which could impact savings and her future retirement plans.
For her, this decision led her going to straight to university after high school, where she cemented valuable friendships with classmates and excelled in her science and business double major.

Her advice to parents: “While helping your kids make decisions about their future, try not to add to the pressure and anxiety they are feeling. Share your thoughts but also let them find their way and have faith in their decisions. You want your child to be resilient- that’s just as important a skill as any they’ll learn in school.”

Talk to your guidance counsellors, teachers, mentors and your parents about what you need and how to get there. But remember, at the end of the day, your decision should be based on how you feel and what your goals are.